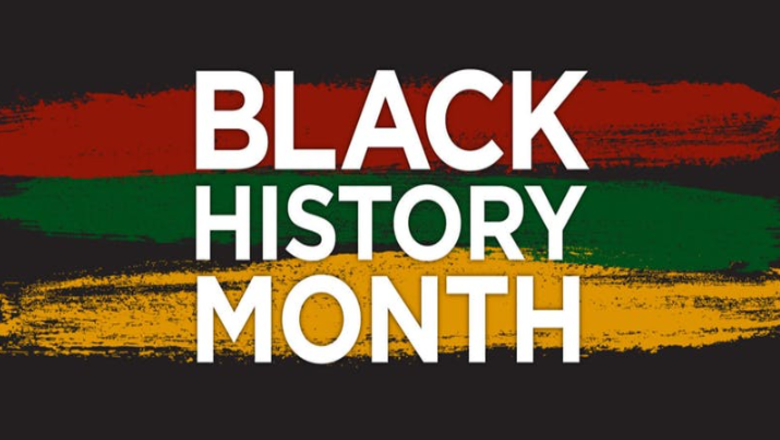 October is Black History Month in the UK, an event that has been celebrated nationwide for more than 30 years.

Or for children (BBC Newsround). 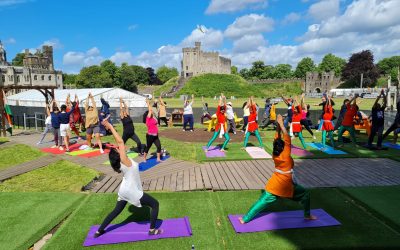 Kabat-Zinn founded modern mindfulness in 1979 by enlisting 51 patients aged 22 -75 years who suffered chronic pain. During the programme that ran for 8 – 10 weeks, he helped the patients to observe their pain in a non-judgmental way rather than trying to be agitated...